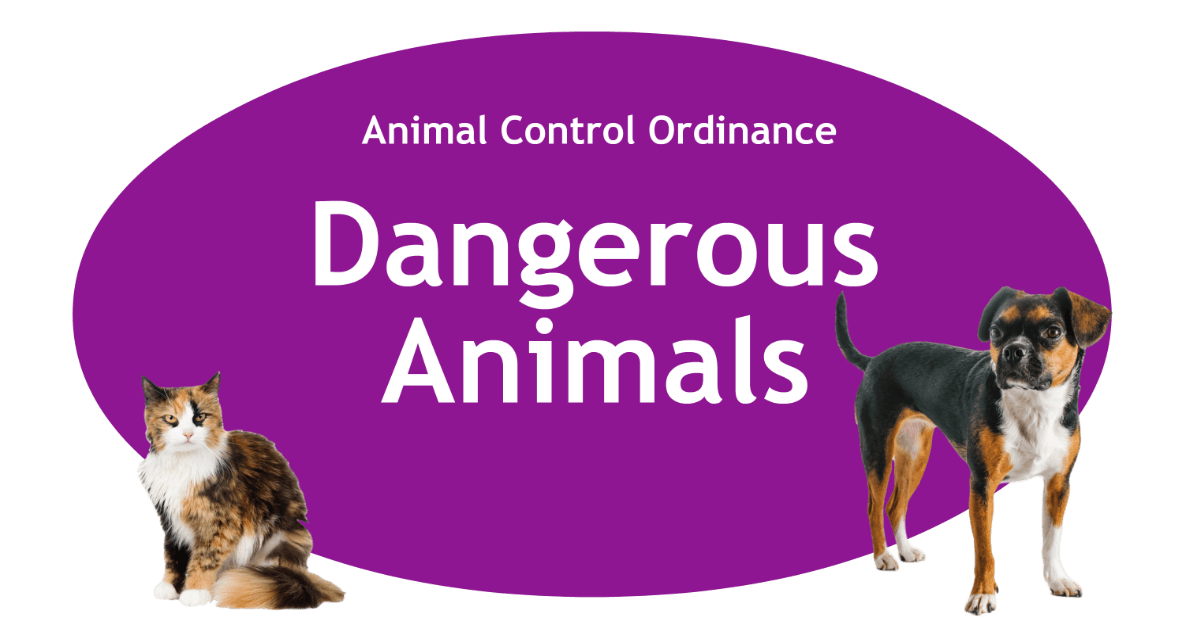 The following is the Dangerous Animals section of the Ordinance.

3. If the Porter County Animal Control investigates the allegation of a dangerous animal and finds that the claim is not substantiated then the animal shall be released to its owner after compliance with all impoundment and release procedures and settlement of all impoundment and redemption fees.

4. During the course of the Porter County Animal Control investigation of a report of a dangerous or vicious animal,  the matter may be referred to the Porter County Prosecutor’s Office in accord with any suspected criminal violations under I.C.§ 35-46-3, et seq. of the Indiana Code.

5. It shall be unlawful for any person to own, keep, or harbor any dangerous animal without keeping such animal securely confined on the owner's or keeper's premises and under such restraint that persons lawfully on the premises, or elsewhere, may not be attacked or bitten by such animal. The premises where such an animal is kept shall be adequately posted with warning signs.

6. A dangerous animal, while on the owner’s premises, shall at all times, be kept indoors, or in a  secure enclosure from which the animal cannot escape, and into which children cannot trespass, including but not limited to the following requirements:

(A) The enclosure must be adequately lighted, ventilated and kept in a clean and sanitary condition;
(B) The enclosure shall have secure sides, a secure top and bottom, and inward opening gate to prevent the animal from escaping over, under or through the structure;
(C) The enclosure shall be kept locked at all times to prevent unintentional openings, except when tending to the dangerous animal’s needs such as cleaning the enclosure, and/or providing food and water; and
(D) The enclosure shall provide suitable shelter and protection from the elements, as well as provide for adequate exercise room, light, ventilation, sanitation, and adequate fencing that is not the common fencing associated with the premises existing perimeter fencing, and in the event the premises do not have an already existing perimeter fence, such fencing must be constructed around the enclosure housing the dangerous animal.

7. A dangerous animal may be outside of the enclosure and/or off the owner’s premises only when necessary for its health and well being, and shall be muzzled and restrained on a leash not exceeding three (3) feet in length and must be done under the direct control and supervision of the owner of the dangerous animal.

8. Fines for violating this Section of the Animal Control Ordinance shall be as follows: 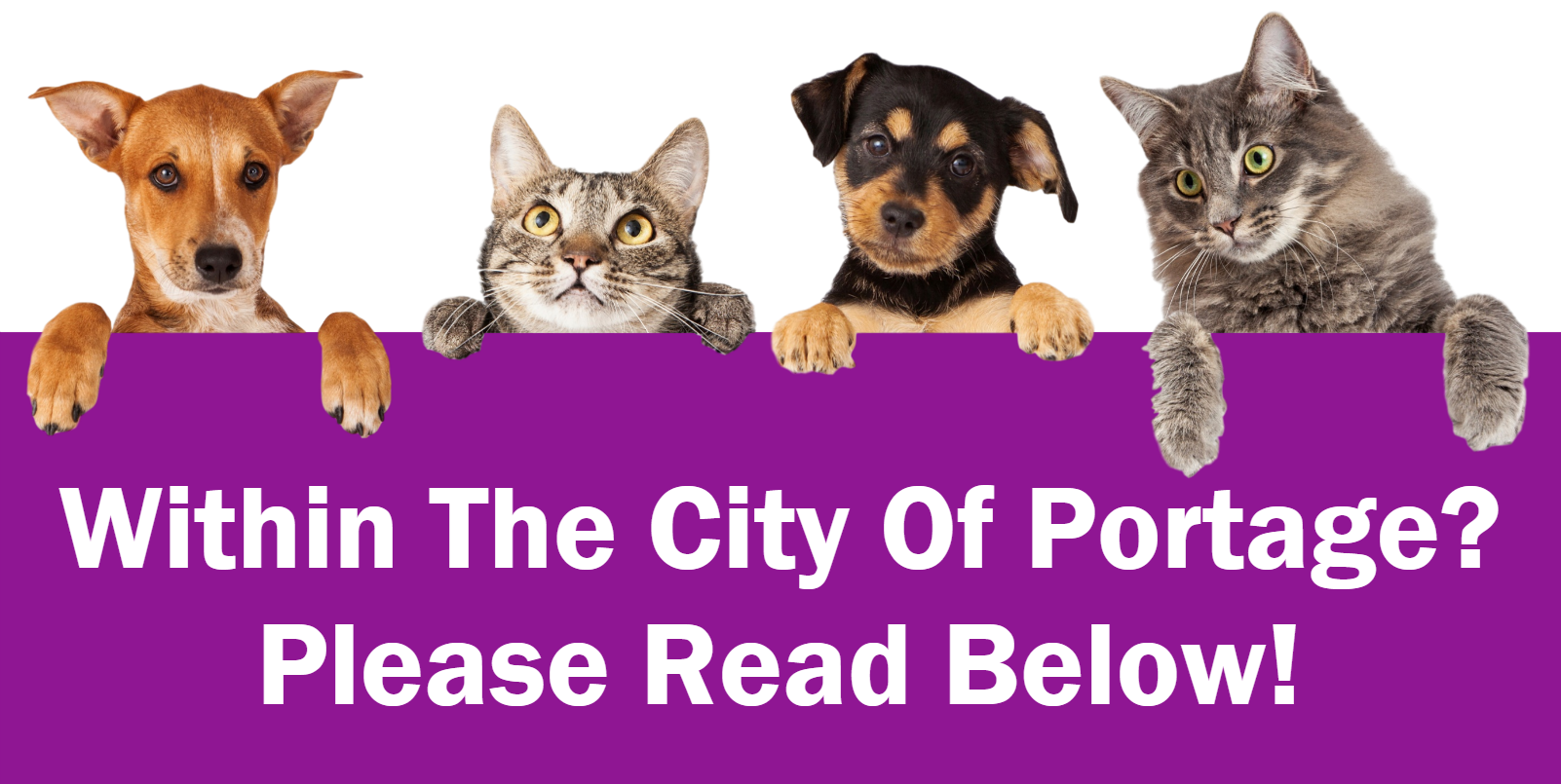